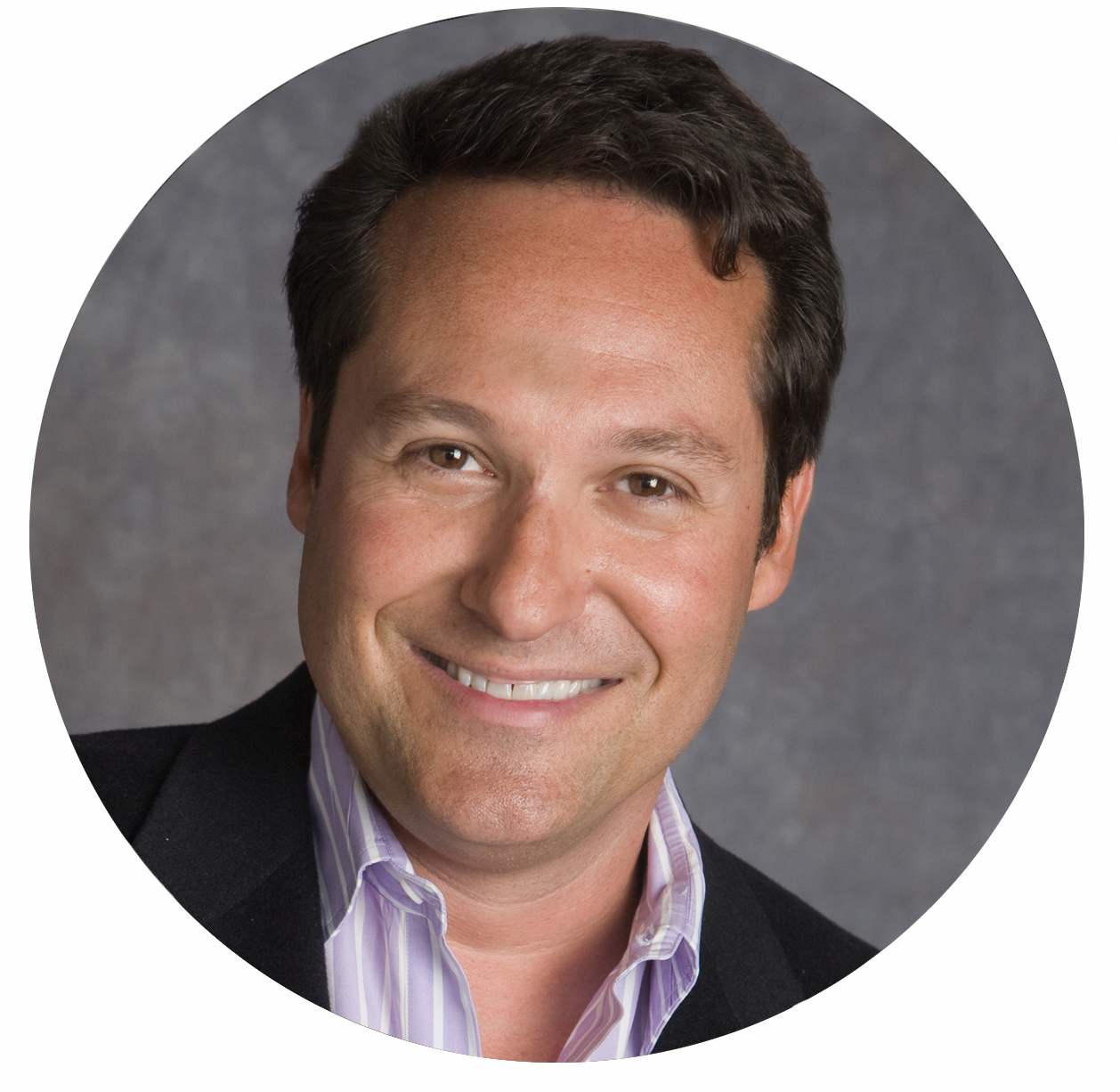 For over 20 years, Stephen Shapiro has presented his provocative strategies on innovation culture and collaboration to audiences in nearly 50 countries. During his 15-year tenure with the consulting firm Accenture, he led a 20,000-person innovation practice. He is the author of five books, including Best Practices Are Stupid which was named the best innovation and creativity book of 2011 and is an international #1 best seller. His Personality Poker® system has been used by over 100,000 people around the world to create high-performing innovation teams. His work has been featured in Newsweek, Entrepreneur Magazine, SUCCESS Magazine, The Wall Street Journal, The New York Times, CNBC and ABC News. His clients include Marriott, 3M, P&G, Nike, Capital One, Honda, Johnson & Johnson, Microsoft, NASA, USAA, and GE. Stephen currently serves on the Board of Directors of National Speakers Association (NSA) and is the recipient of the Certified Speaking Professional (CSP) designation, NSA’s highest earned designation. In 2015 he was inducted into the Speaker Hall of Fame.

Click here to learn about Stephen’s Innovate the Way You Innovate workshop.